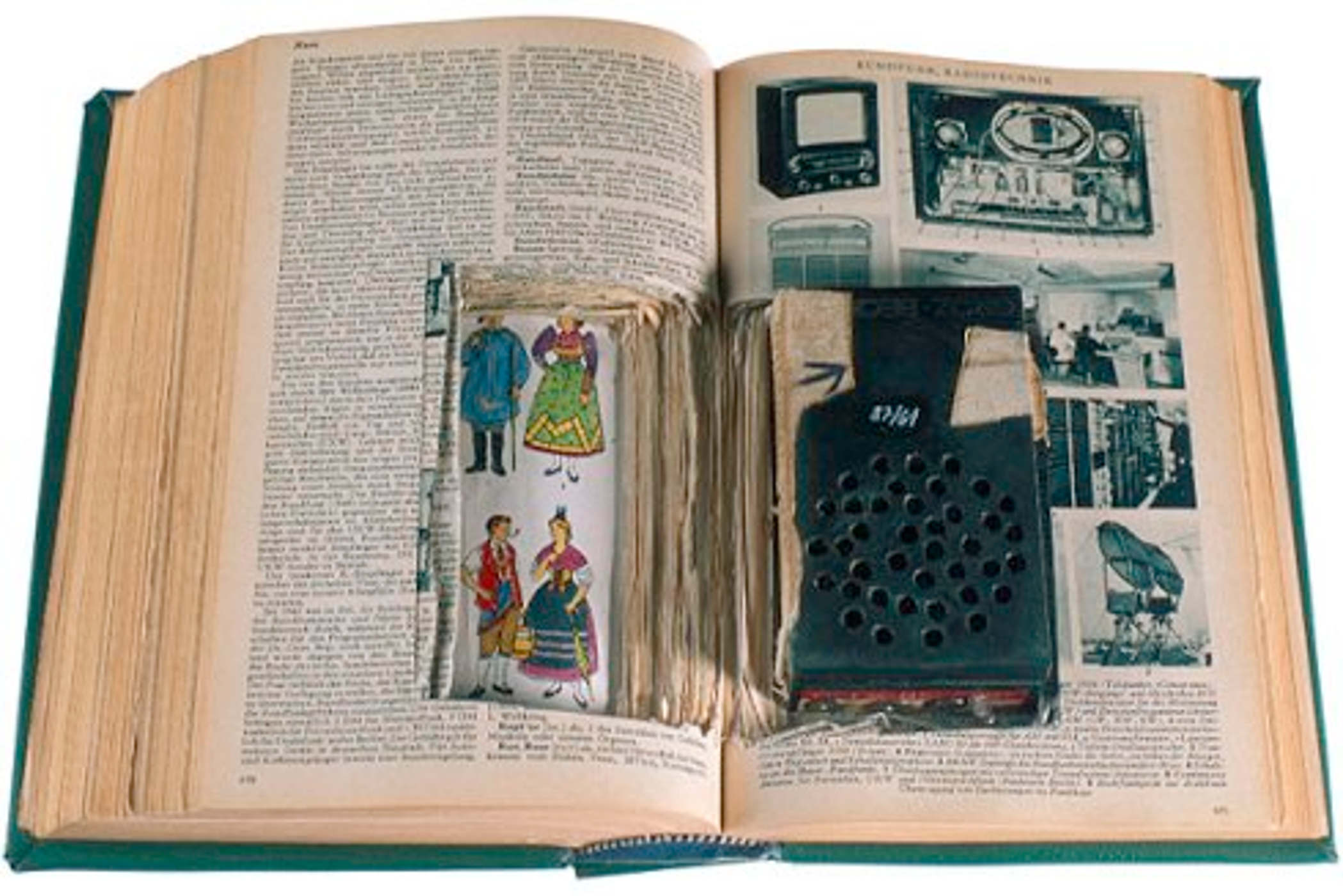 by
The Final Straw Radio

Airs on WSFM-LP 103.3 in Asheville / streaming at AshevilleFM from 3am EST on December 4th through December 10th, 2017 and podcasting on libsyn.com.

This week we feature two segments. The first is a roundtable discussion with producers from various audio projects around North America that focus on prisoner struggles and amplifying incarcerated voices. In the chat you'll hear from me, two producers of The Prison Radio show on CFRC radio in Kingston, Ontario, a producer of the Prison Radio Show on CKUT from McGill University in Montreal, Quebec, and a producer of the June11 audio series released this last year and revving to mark the day in solidarity with Marius Mason and other long term anarchist and ecological prisoners.

The second conversation is an update from Walid Zazai, the 24 year old Afghani man being held on Manus Island off of the coast of Papua New Guinea. Walid has been in detention for 4 years now awaiting resettlement at the pleasure of the government of Australia. We spoke with Walid two weeks ago after the Manus Regional Processing Centre in which he was living had been closed and he and roughly 450 other refugees stayed in protest of their longtime lack of freedom of movement and the violence they feared from PNG security forces and locals on the island. More coverage of the struggle immigrants against the Australian border authorities and other updates from the Oceania can be found on the long running Anarchist radio show based there, Subversion1312. Subversion1312 is also a recently added member of the Channel Zero Network of anarchist podcasts.

Now For Some Fun Events!

If you're in the Asheville area today (December 3rd 2017), at 5pm at Firestorm Books and Coffee, Blue Ridge ABC will be hosting it's monthly letter writing session, where you can swing by, find out about political prisoners in the U.S., write to some with upcoming birthdays and meet other local radicals. After that, tonight at 8pm at the Lazy Diamond, 98-A, North Lexington Ave in downtown Asheville, comrades will be hosting a Radical Trivia night to benefit the 2nd Asheville Carolina Anarchist Bookfair, or ACAB, planned for this summer. Alone or in teams, you are invited to test your wits on subjects of Black Liberation, Anarchist History, Queer Resistance and more. A cash prize will go to the winning team or individual.

Uploaded by Bursts O&apos;Goodness on December 3, 2017